Location: SB407 R413 1988 (circulating collection)
Ours is a facsimle edition published as The Most Beautiful Flowers in the World in 1988.

Redouté worked for half a century as an art teacher of French queens and princesses. He dedicated the book of beautiful flowers and fruits to his pupils Louise and Princess Marie of Orléans.

Pierre-Joseph Redouté (10 July 1759 – 19 June 1840), was a painter and botanist from the Southern Netherlands, known for his watercolours of roses, lilies and other flowers at Malmaison. He was nicknamed "the Raphael of flowers" and has been called the greatest botanical illustrator of all time.

He was an official court artist of Queen Marie Antoinette, and he continued painting through the French Revolution and Reign of Terror. Redouté produced over 2,100 published plates depicting over 1,800 different species, many never rendered before.

A digital copy of the work is available at the Internet Archive. 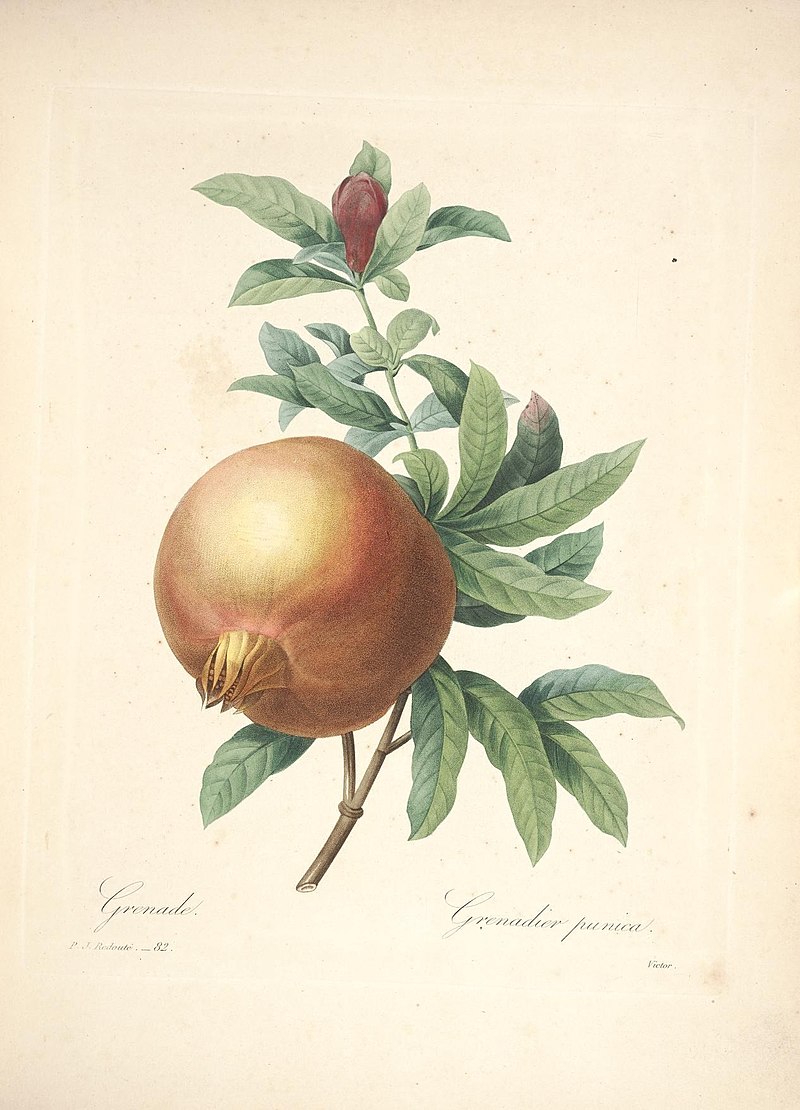 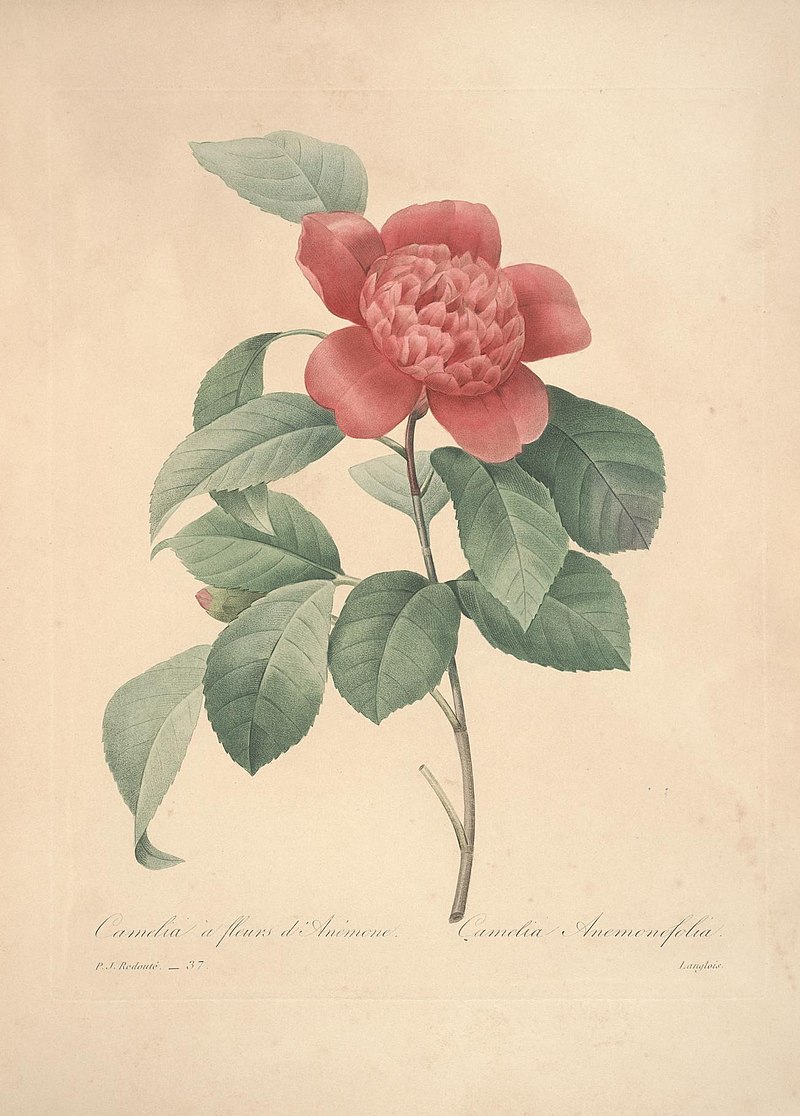