History of Graphic Design through Publications: THE FLEURON

The Fleuron was a British journal of typography and book arts published in seven volumes from 1923 to 1930. (A fleuron is a typographer’s floral ornament.)

In 1922 Stanley Morison — the influential typographical advisor to Monotype — with Francis Meynell, Holbrook Jackson, Bernard Newdigate and Oliver Simon founded the Fleuron Society in London. The Fleuron was the Fleuron Society's journal of typography and it was produced in seven lavish volumes.

Each volume contained a rich variety of papers, illustrations, specimens, inserts and facsimiles along with essays by leading writers of typography and the book arts. The Fleuron is significant in containing influential essays and typographic material still relevant to the history and use of typefaces. 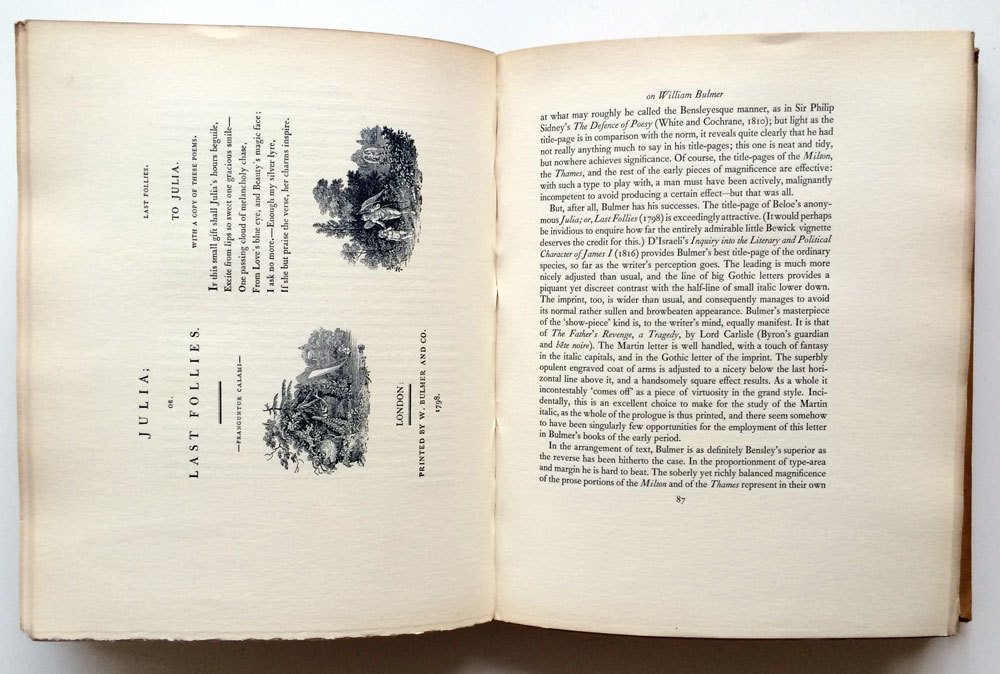 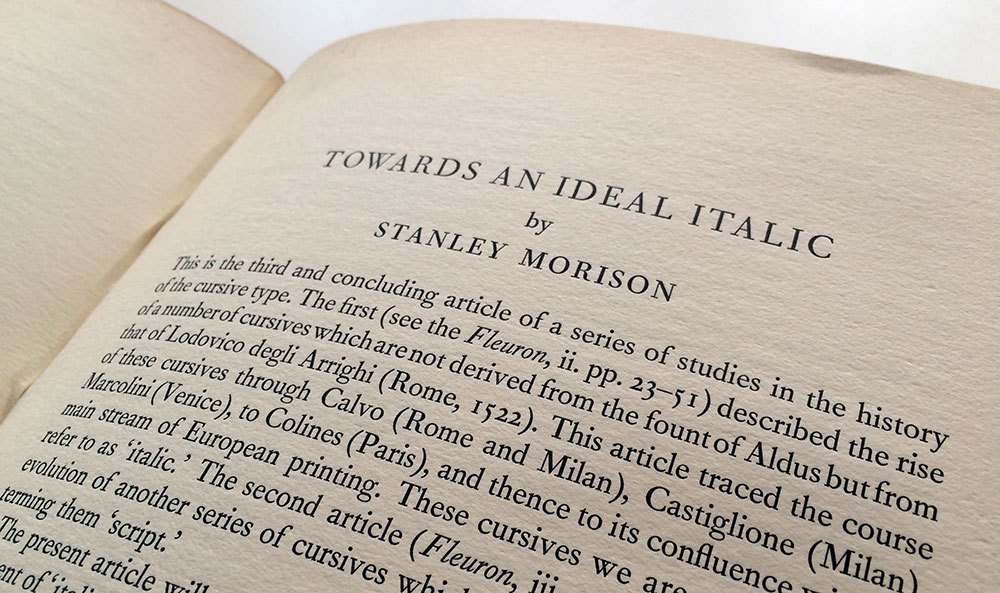