Sheila Levrant de Bretteville (born 1940) is an American graphic designer, artist and educator whose work reflects her belief in the importance of feminist principles and user participation in graphic design. In 1990 she became the director of the Yale University Graduate Program in Graphic Design and the first woman to receive tenure at the Yale University School of Art.

In 1973, she founded the Woman's Building in Los Angeles and taught graphic design there for many years. She famously said, “Good Design Is Feminist Design.”

In 1980 de Bretteville initiated the communication design program at the Otis College of Art and Design.

She is also a recipient of the AIGA Medal in recognition of her exceptional achievement in the area of graphic design.

During her career, de Bretteville has designed all type of projects including books, magazines, and posters. She was responsible for the redesign of the Los Angeles Times in the 1980s.

She has also had a long career in public art. In 1989–90 de Bretteville collaborated with Betye Saar on Biddy Mason: Time and Place, an 82-foot-long public mural project in Los Angeles commemorating the midwife and influential matriarch in the black community who lived at the site in the mid-nineteenth century. In 1995, she designed Omoide no Shotokyo in Little Tokyo, Los Angeles.

Sheila de Bretteville designed this catalog for the Womanhouse (1972) installation while on faculty at CalArt in the early 1970s.

Doin' It in Public 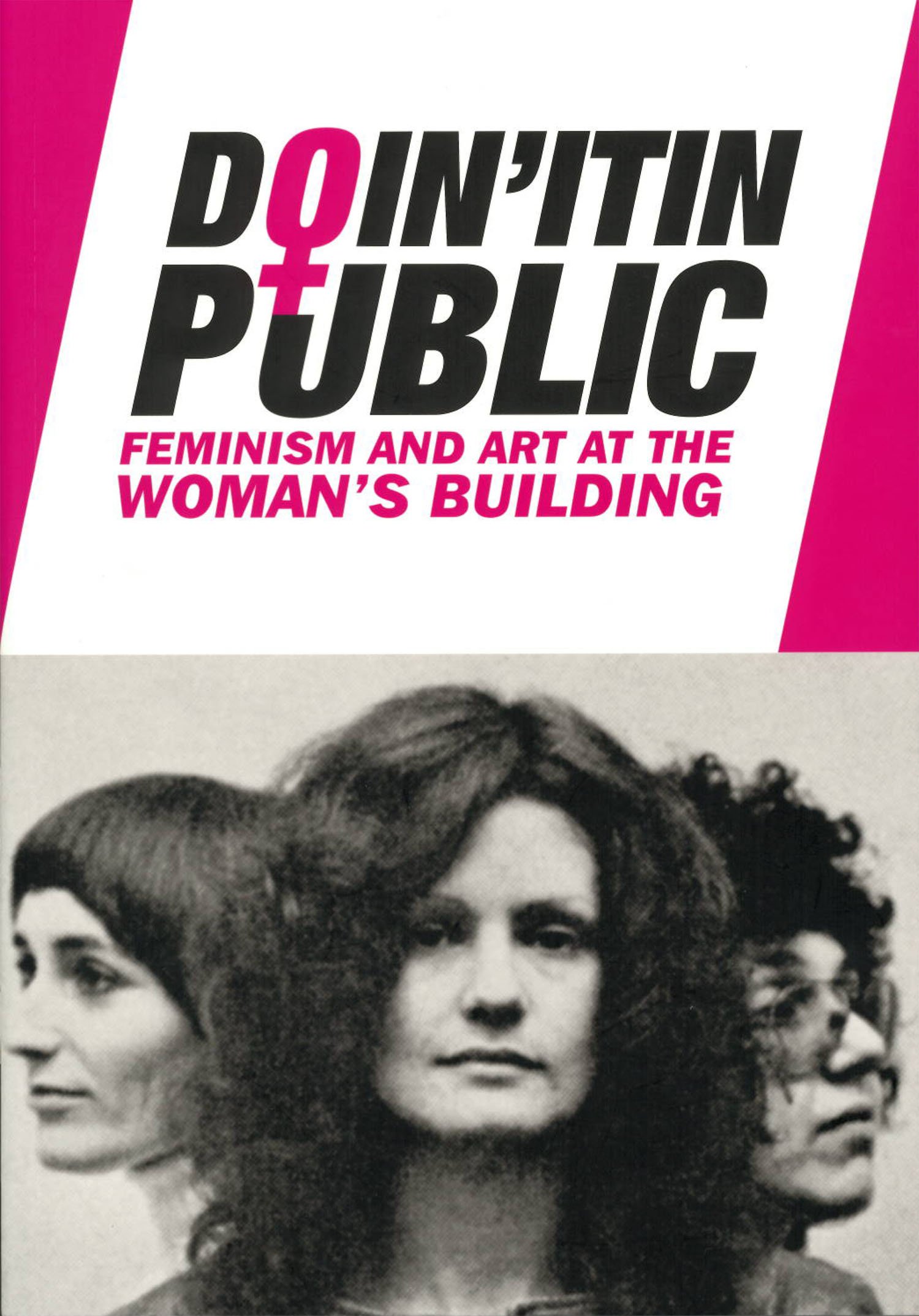 Her work was featured in an exhibition about the Woman's Building as part of the Getty-sponsored exhibition at the Ben Maltz Gallery at Otis College in 2011.

The Dinner Party: A Symbol of our Heritage

The Motown Album: The Sound of Young America 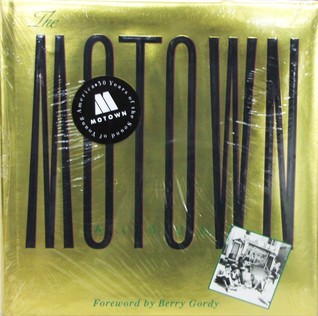