Skip to main content
It looks like you're using Internet Explorer 11 or older. This website works best with modern browsers such as the latest versions of Chrome, Firefox, Safari, and Edge. If you continue with this browser, you may see unexpected results.

From Headline to Photograph, a Fake News Masterpiece

Fake Or Real? How To Self-Check The News And Get The Facts

NYT: Media’s Next Challenge: Overcoming the Threat of Fake News

WaPo: For the ‘New Yellow Journalists,’ Opportunity Comes in Clicks and Bucks

Factcheck.org: How to Spot Fake News

The Conversation: Hard Evidence: How Does False Information Spread Online?

Avoid These Fake News Sites at All Costs

Reports from Harvard and other universities:

Fake news and the spread of misinformation

From the Shorenstein Center at the Harvard Kennedy School, links to peer-reviewed articles.

From the Nieman Foundation at Harvard; several articles on fake news and news literacy

For the 'new yellow journalists', opportunity comes in clicks and bucks (Washington Post) 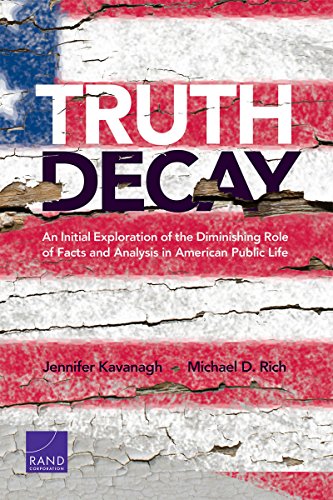 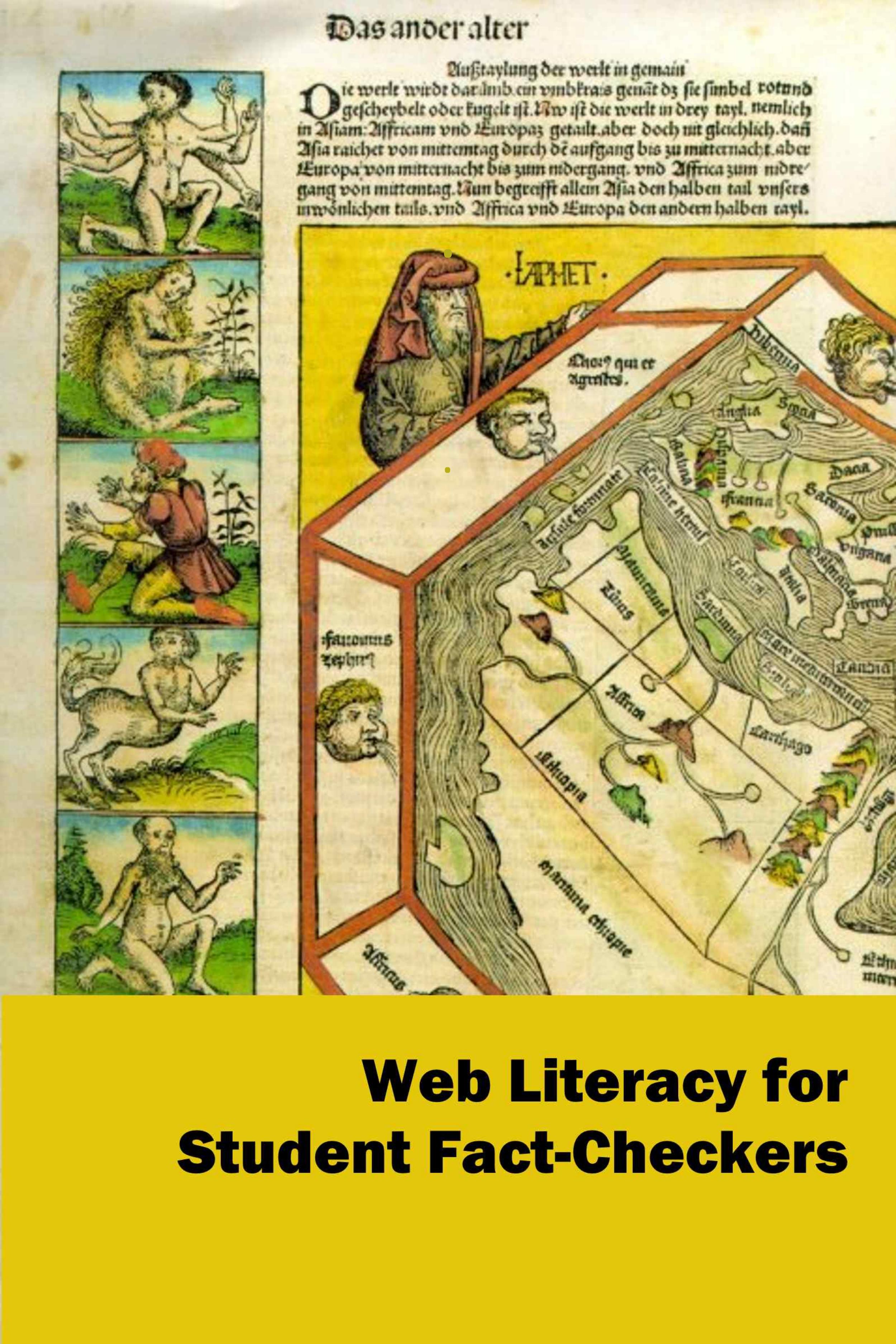 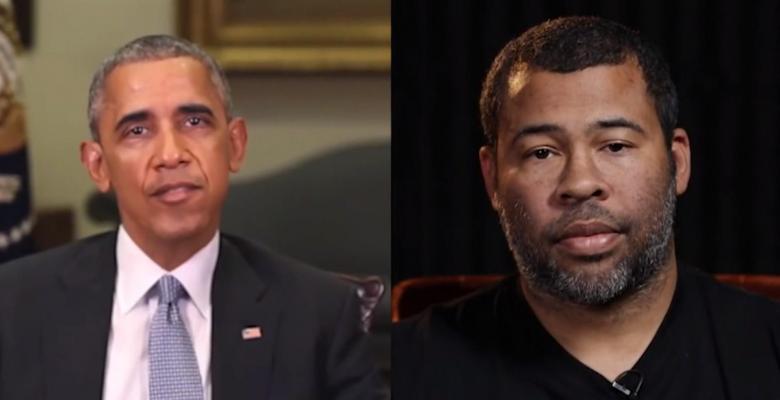 Advances in artificial intelligence could soon make creating convincing fake audio and video – known as “deepfakes” – relatively easy. Making a person appear to say or do something they did not has the potential to take the war of disinformation to a whole new level. Check out the CNN interactive site for examples.

When it comes to getting news about politics and government, liberals and conservatives inhabit different worlds. There is little overlap in the news sources they turn to and trust. And whether discussing politics online or with friends, they are more likely than others to interact with like-minded individuals, according to a 2014 Pew Research Center study.