Thank you to everyone who participated in 2018!

Please create a Wikipedia account for yourself in advance.

Optional: Join us to track your participation

Pages that Need to Be Created:

Otis College of Art and Design pages on Wikipedia:

Art and Feminism (stylized as Art+Feminism) is an annual worldwide edit-a-thon to add content to Wikipedia about female artists and designers. The project has been described as "a massive multinational effort to correct a persistent bias in Wikipedia, which is disproportionately written by and about men".

51% of visual artists today are women; on average, they earn 81¢ for every dollar made by male artists.

Work by women artists makes up only 3–5% of major permanent collections in the U.S. and Europe,  and 34% in Australian state museums.

From the 16–19th centuries, women were barred from studying the nude model, which formed the basis for academic training and representation.8

Though women earn half of the MFAs granted in the U.S., only 30% of artists represented by commercial galleries are women. In Australia, the ratio is 75% to 40%.

Women lag behind men in directorships held at museums with budgets over $15 million, holding 30% of art museum director positions and earning 75¢ for every dollar earned by male directors.

Only five women made the list of the top 100 artists by cumulative auction value between 2011-2016.

Georgia O’Keeffe’s Jimson Weed/White Flower No. 1, which sold for $44.4 million in 2014, is nearly twice the price of the second most expensive work by a female artist, Louise Bourgeois’s Spider, which sold for $28.2 million in 2015.   Though it doesn’t come close to the top two world auction records held, naturally, by male artists: Leonardo Da Vinci’s Salvator Mundi sold in 2017 for $450.3 million, shattering the previous record of $179.4 million for Picasso’s Les Femmes d’Alger in 2015. 12, 13

The good news is that, while in 2005, women ran 32% of the museums in the United States, they now run 47.6%—albeit mainly the ones with the smallest budgets.

Taking the Measure of Sexism: Facts, Figures, and Fixes from ArtNews 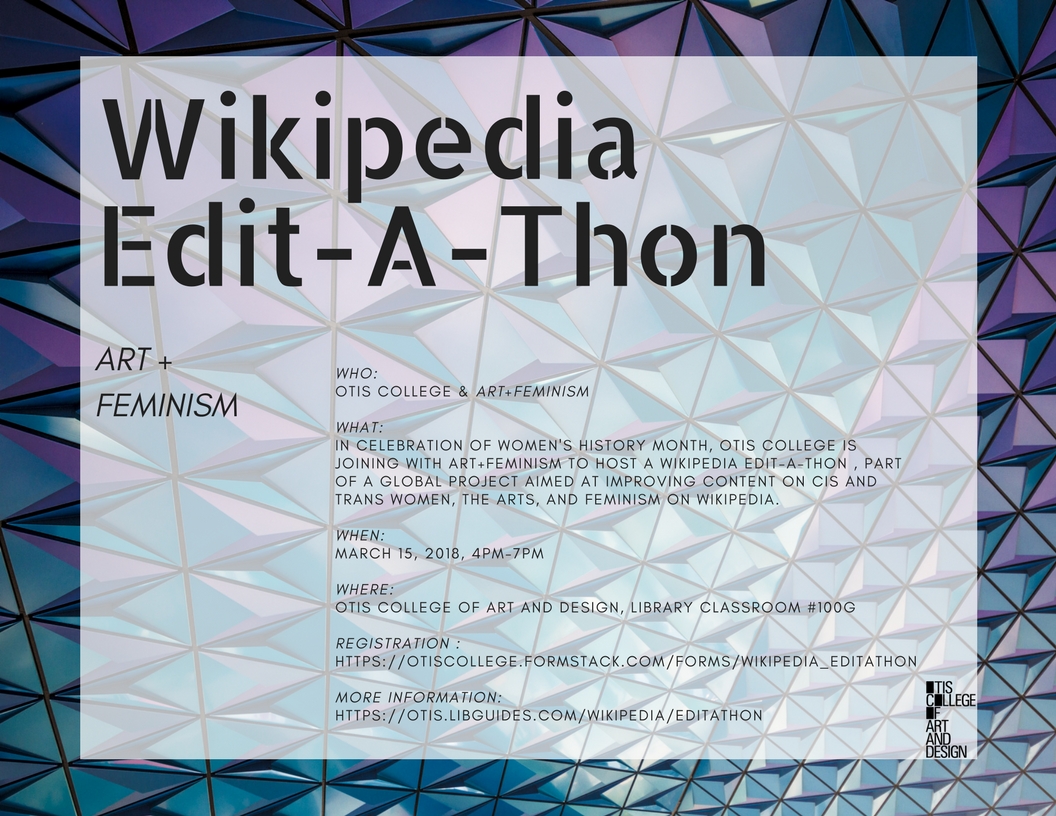