Art and Feminism (stylized as Art+Feminism) is an annual worldwide edit-a-thon to add content to Wikipedia about gender non-binary people, cis and trans women, the arts, and feminism. The project has been described as "a massive multinational effort to correct a persistent bias in Wikipedia, which is disproportionately written by and about men."

To search across print, subscription, and Web-archived material from museum libraries in New York, try NYARC Discovery (some results will be full text). 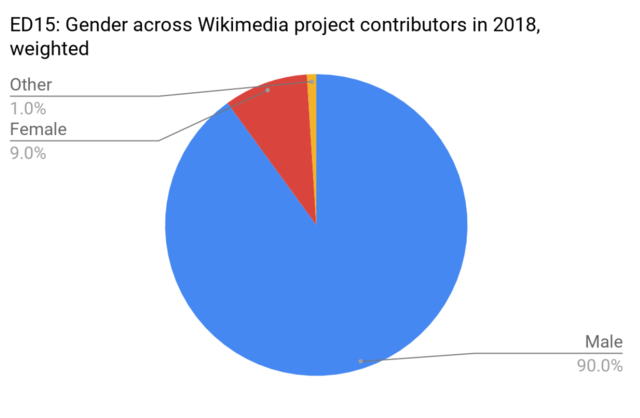 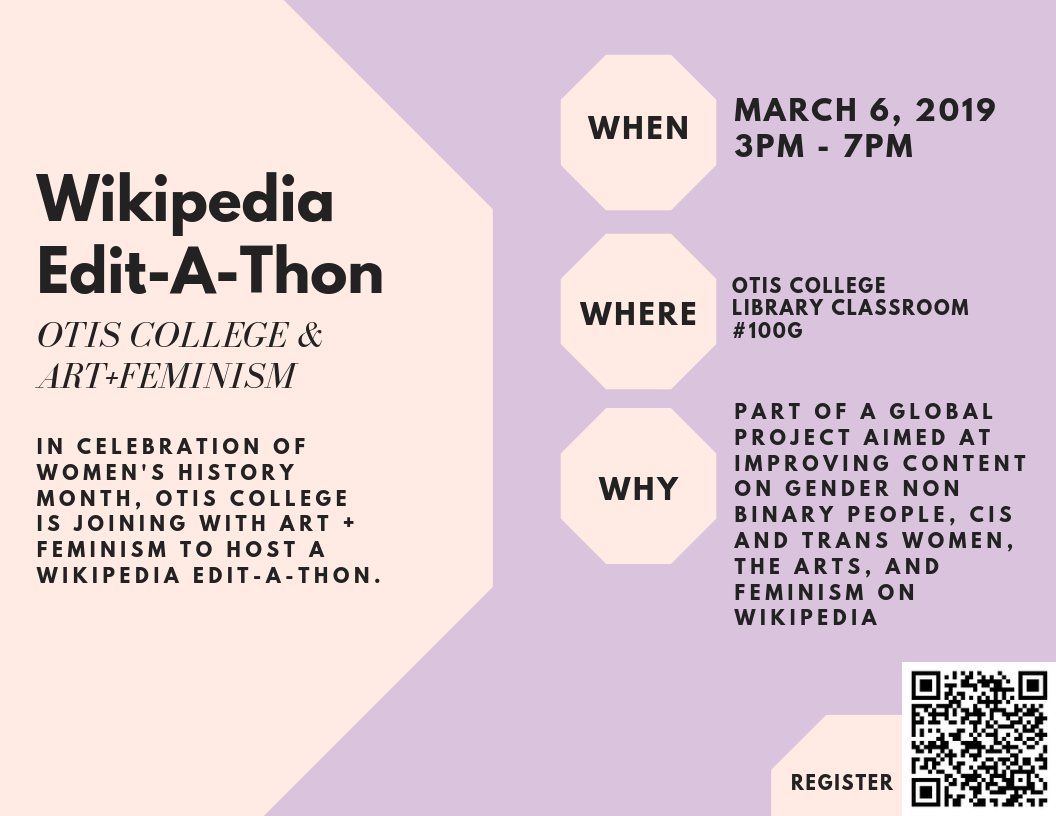