The information below provides resources around respecting the use of pronouns and why they matter.

It is okay to make a mistake occasionally.
You DON'T need to over-explain or provide a rationalization for the mistake.

More suggestions on what to do if make a mistake.

What are Personal Pronouns and why do they matter?

Often, people make assumptions about the gender of another person based on the person’s appearance or name. These assumptions aren’t always correct, and the act of making an assumption (even if correct) sends a potentially harmful message -- that people have to look a certain way to demonstrate the gender that they are or are not.

Using someone’s correct personal pronouns is a way to respect them and create an inclusive environment, just as using a person’s name can be a way to respect them. Just as it can be offensive or even harassing to make up a nickname for someone and call them that nickname against their will, it can be offensive or harassing to guess at someone’s pronouns and refer to them using those pronouns if that is not how that person wants to be known. Or, worse, actively choosing to ignore the pronouns someone has stated that they go by could imply the oppressive notion that intersex, transgender, nonbinary, and gender-nonconforming people do not or should not exist.

Some students may prefer that you . . .

Encourage students to complete their PROFILE in the Nest. There are fields (pictured below) where students can add in information about themselves - including their pronouns.

To view this information > select the student's profile picture or placeholder picture in your Nest ROSTER. 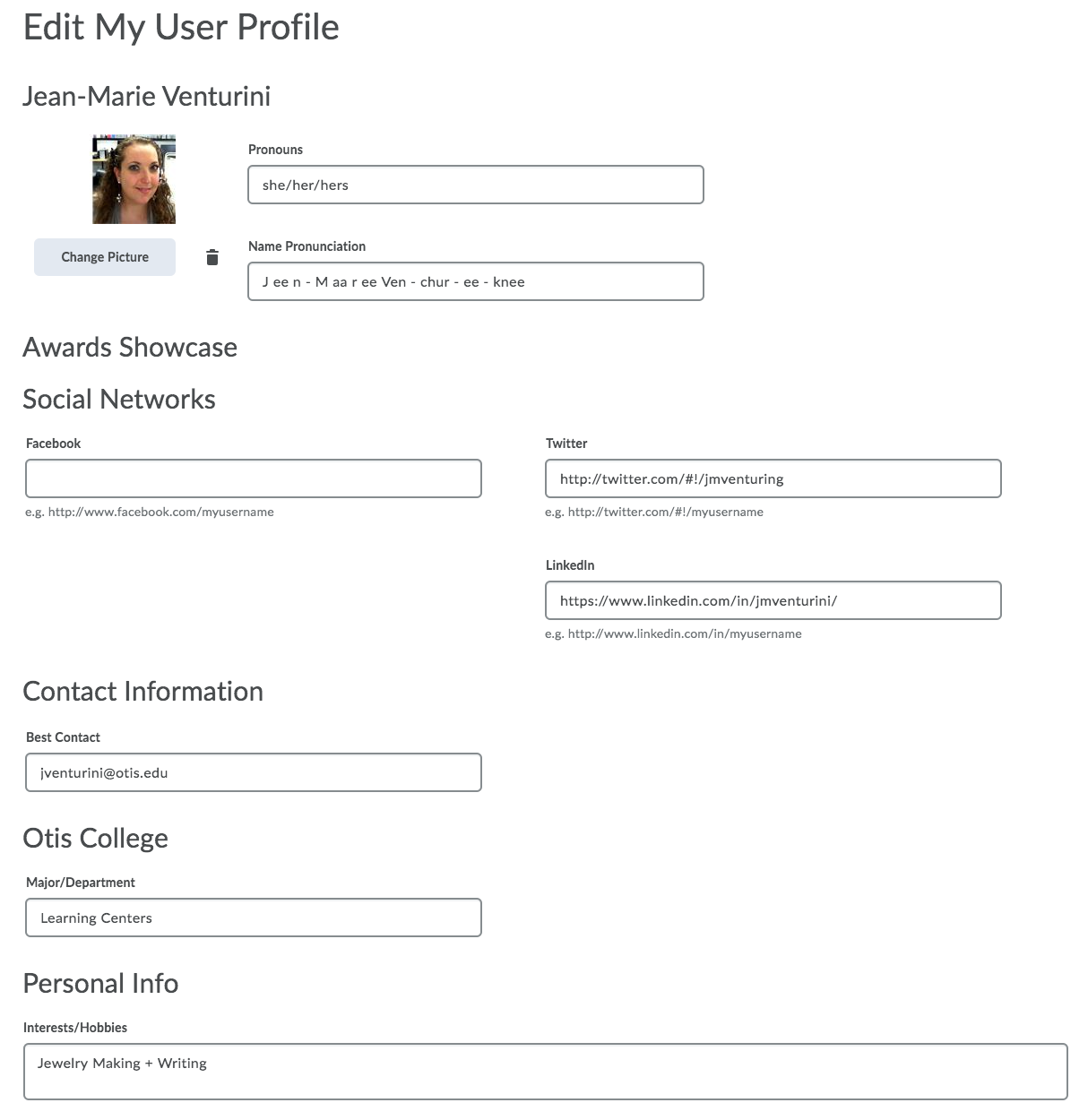 Include Pronouns In Nest Email Signature

Access your Nest "Email Settings" via the envelope icon.

You can include an email signature on all your outgoing communication through the Nest that includes your pronouns.